Kevin Ware Jr. was an American professional NFL football player (not to be confused with Kevin Ware Jr., a current NBA basketball player) who got into numerous troubles with the law over the years, most recently the disappearance of his previous girlfriend Taylor Pomasky.

This Kevin Ware Bio will get you up to date with the latest information regarding Kevin Ware Jr., his early life, his professional football career, his troubles with the law throughout the years, as well as his personal life, net worth, and career earnings. 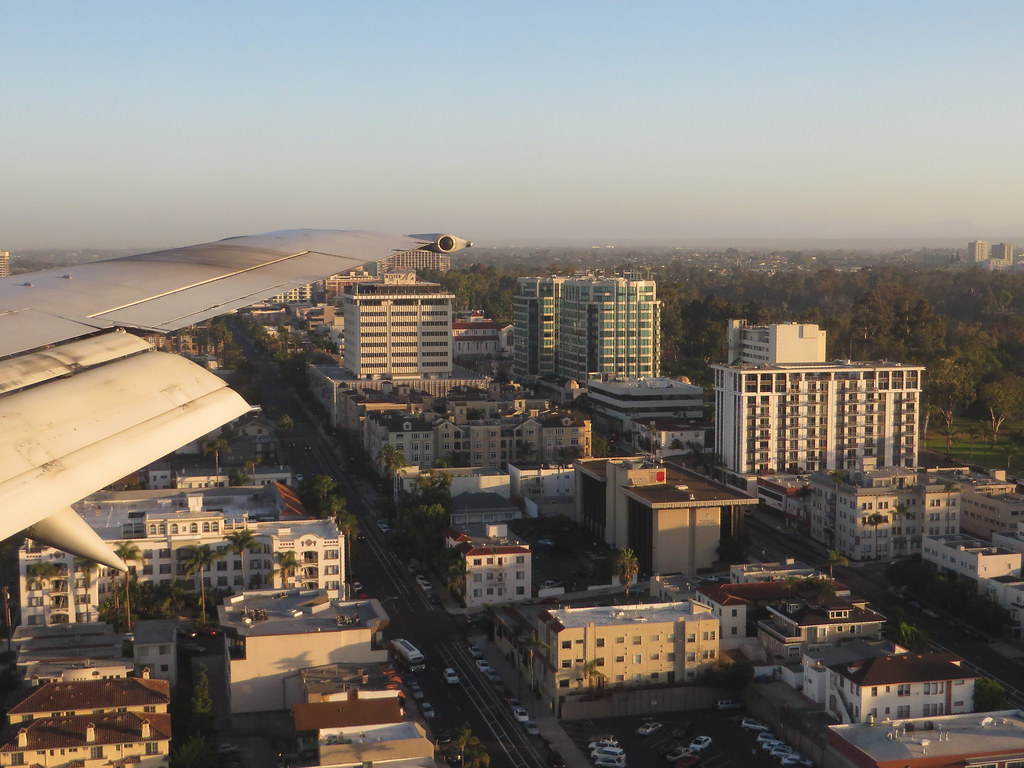 Very little is known about his personal life. He attended high school at Klein Oak High School in Harris County, Texas, and then got admitted to football college in Seattle at the University of Washington.

Not much is known about his family either, and details about his parents or siblings have not been disclosed publicly.

Kevin Ware had an interest in football since back in high school, playing at Klein Oak High School in Harris County, Texas. He then was admitted to college football at the University of Washington in Seattle, Washington.

Kevin Ware started his professional football career with the Washington Redskins in 2003 for 11 games, and with the San Francisco 49ers in 2004 for 5 games. He was then released in September of that year and hasn’t played professionally ever since.

He played a grand total of 16 games over his whole career, which is arguably not a lot. It is safe to say that he is more widely known for his legal offenses than his football career. 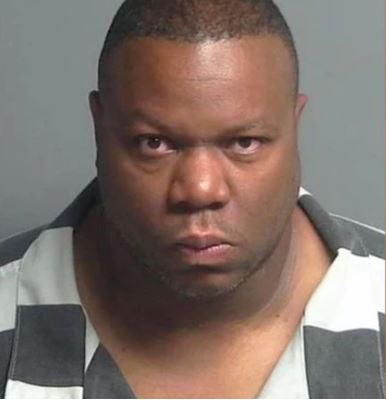 Kevin Ware somehow ended up with an extensive list of encounters with the American legal system.

In 2002 first, while a student at the University of Washington, he was found guilty of misdemeanor assault and received a year-long suspended sentence of 240 hours of community service.

In 2010, In Houston, Texas, he got into a fight with a valet at a bar and escaped police custody before being quickly apprehended once more.

Later the same year, he was arrested for running out of a bar without paying his tab.

In December 2018, he was sentenced to two years in prison for intent to manufacture or deliver a controlled substance, which is a first-degree felony.

In April 2021, Kevin Ware had his car stopped and searched, originally for a speeding offense. When the police searched his car they found various drugs including cocaine, cannabis, crystal meth, and even Xanax pills. He was also carrying a loaded AK-47 and a loaded 9mm pistol. Therefore, he was again charged with intent to deliver a controlled substance and with unlawful possession of firearms as a felon.

Lately, he was arrested once more in June 2021 for violating his bail conditions. He is considered a person of interest by the Texas police since his girlfriend, Taylor Pomasky, went missing shortly after neighbors reported the couple was in a violent argument. She was last seen at the couple’s shared residence on April 25, which is shortly after Kevin Ware’s release. To this day, her disappearance is still a mystery and the source of great controversy.

In December 2021, what is rumored to be Taylor Pomasky’s remains were discovered by investigators. Kevin Ware has not been charged with anything related to this case so far and is presumed innocent.

It’s interesting to see how someone on the path to a great sports career ended up flirting so many times with the law because of drugs and dangerous behavior.

Sadly, Kevin Ware’s most famous video moments are of himself in police custody, being a prime suspect in the disappearance of his previous girlfriend Taylor Pomasky.

There were no recordings of his professional feats found as per our research.

Kevin Ware retired after his last season as a professional NFL football player in 2004.

Not much is officially known about his childhood, personal and post-professional life whatsoever.

That is due to the fact that as a sports character, he never was too exceptional. Not because of his ability, but most likely because of how short his career was, and how his numerous encounters with the law overshadowed his professional career. From the various things he was legally charged for, we can assume his post-professional life was quite violent, unstable, and involved drugs and alcohol.

He is now most widely known because of the recent unsolved mystery of the disappearance of his previous girlfriend Taylor Pomasky. She went missing shortly after neighbors reported the couple was violently arguing on April 25. She was last seen at the couple’s shared residence and what appears to be her remains reappeared in December 2021. 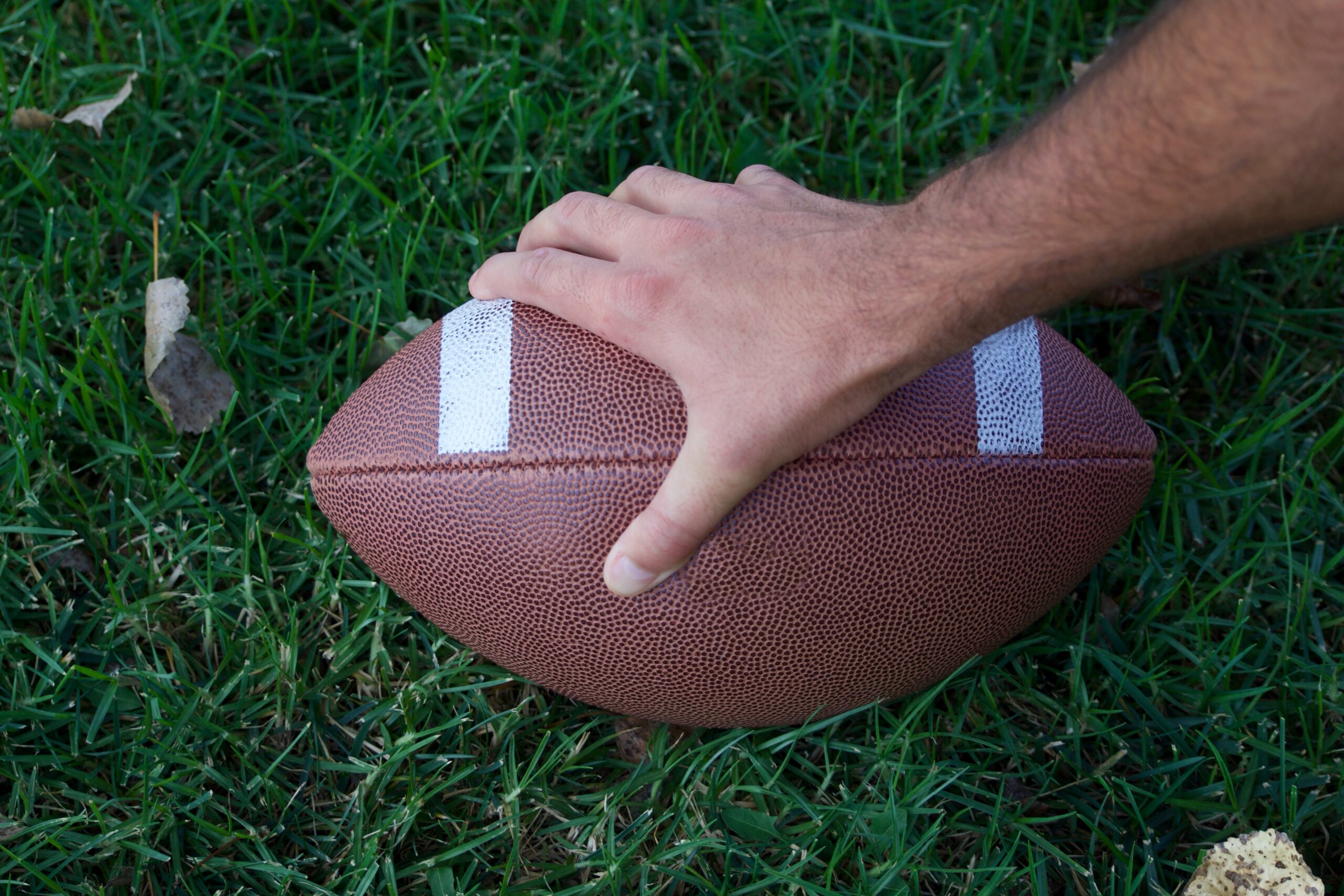 Kevin Ware’s health is very difficult to estimate because of a few factors:

Officially Kevin Ware’s income is not disclosed. According to our research and based on official numbers, new NFL players would earn around $212,000 per year in the 2000s.

Considering that he overall only played for a single season’s worth of matches, we can assume that as an NFL professional he earned roughly that amount of money.

Question: How long did Kevin Ware play in the NFL?

Answer: During his football career among the Washington Redskins and San Francisco 49ers Kevin Ware played for a total of two seasons, from 2003 to 2004. He caught four passes for 26 yards and didn’t score any touchdowns in his career.

Question: Where did Kevin Ware go to college?

Answer: Kevin Ware went to college football at the University of Washington in Seattle, Washington.

Question: Why did Kevin Ware leave the NFL?

Answer: It is not officially known why Kevin Ware fared goodbye to a promising NFL career, but many signs hint towards his inability to stay on the right side of the law. This, and possible involvement with drugs as he was charged for intent to manufacture or deliver a controlled substance a few times.

Answer: In December 2021, what seems to be Taylor Pomasky’s remains were discovered. The investigation is now considered a murder investigation, and Kevin Ware is considered a possible suspect since Taylor’s disappearance happened right after Kevin Ware was released from custody and both were seen arguing. So far, he has been reported complying with the investigation and remains innocent until proven otherwise.